This Old fashioned girls names can be used for any generation.

There is a saying of a famous American short story writer, Ambrose Bierce; “There is nothing new under the sun but there are lots of things we don’t know.” Nowadays, Old things are coming into action than ever. It is an open emphasis on the circle of life! Similarly, Old-Fashioned Girl names are more trending these days.

Think of a little girl with an old-fashioned name. Probably a girl with cute bright eyes, pink little lips, and curly hair on the forehead will come to your mind.

The beauty and cuteness of little ones remain constant. So, old-fashioned names for girls will suit them as same as in good old days. These are the top 20 Old fashioned girl names!

“Emma” is a short form of Germanic names that begins with “Ermen”. Ermen gives the meaning of “whole” or “universe.”

The first appearance of the name “Emma” came from Emma of Normandy. Ema of Normandy was the wife of King Ethelred II and later she married King Canute.

During the late 1800s, Emma was one of the most popular names in the United States. Call your baby girl “Emma”, with more love than the universe!

However, Charlotte is the female version of Charles. In French Charlotte refers to “Freeman” or “Petite”

Lily flowers have a calm and innocent beauty. Just like a little, cute baby. “Lillian” is a vision of the term “Lily”. British people still use the name “Lillian” since the 16th century. So, Lillian will be the best name for your little Lily flower.

There is nothing more to a girl more than being strong and independent. In German “Gertrude” means “Spear of Strength”. So, if you want to see your little girl with lots of strength inside her, “Gertrude” will be the best name. It will be a chant for the little girl who is to be strong.

In addition, Gertrude the great was a nun and mystic writer who lived in the 13th century. It was the first appearance of this name.

“Alice” gives many meanings in many native languages. However, it is derived from the Greek word “alethea” which means “truth.” When it comes to Germany, “Alice” is a short form of “Adalheidis” which means “noble” or “noble one”.

In the 12th century, this name was highly popular in France and England. In conclusion, a noble person is a truthful person. So, it will be one of the cutest old-fashioned girl names for your little one.

“Clara” is the feminine of the Latin name “Clarus”. This gives the similar meaning of “clear”, “bright”, or “famous”. Clarus was borne by few late saints.

This name became more popular because of Saint Clare of Assisi in the 13th century. She left all her wealth and became a nun to find the “bright light” of life. In the middle age of Europe, this was more popular. According to the Europe region, the name changed to “Clara” instead of “Clare”.

In Latin “Frances” means “from France” or “free”. But until the 17th century, “Francis” did not arise as a feminine name. A special note about a female with the name “Frances” comes to the discussion in the early 19s. She was Saint Frances Xavier Cabrini, an American social worker.

However, if you name your baby “Frances“, you can set many nicknames for her such as Franny, Fran, or Francie.

A child is the light of a family. Especially, a baby girl! So, what about calling your baby girl “Noreen”, which means “Light” in Greek. It will be a lovable name for a little girl with bright cute eyes.

Though it is one of the old-fashioned girl names, it is still popular among the people. The meaning of “Grace” is already straightforward; a meaning similar to either “elegance” or “beauty”. Grace is a name derived from “Gratia” in Latin.

In the 17th century, Puritans created many Virtue names. So, this is one of those names. The actress Grace Kelly (1929-1982) was a famous person with this name.

“Dorothy” is a common form of Dorothea in English. However, Dorothy means “Gift of God”.

So, it will be a fitting name for your little girl, because she is your gift of God. “Dorothy” was a central character in the fantasy novel “The Wonderful Wizard of Oz” of L.Frank. You can set a nickname “Dottie” for your little Dorothy with heartfelt love.

Simply “Josephine” is the feminine of Joseph. “God will increase” or “God will add” is the meaning of “Josephine”.

According to the royal records, there were many Princesses known as “Josephine” such as Josephine-charlotte of Belgium and Josephine of Leuchtenberg (Queen of Sweden). However, Joephy, Sephine, Josie are famous nicknames of “Josephine”.

Similar to “Charlotte“, “Margaret” is a name associated with the British Royal Family. Princess Margret, the late sister of the queen was a special personality with the name “Margaret”.

It has derived from the Lain word “Margarita” which gives the meaning “Pearl”. “Margaret” was a popular name in England since middle age.

A girl with cute cheeks and a chubby face deserves this name. “Olive” is one of the old fashioned girl names that came on trending after 2017.

Once you hear “Rose”, two things will come to your mind. One is a beautiful pink rose flower. What is the next thing? Yes! It is a little baby girl with pink little lips and cheeks.

Though it is remembered as a name of a flower, originally it was a form of the German name “Hrodheid”. “Hrodheid” means “kind type”. However, in the middle age, Europeans started using “Rose” popularly.

“Myrtle” was an edited version of the Greek form “Myrtos” which means “Evergreen Shrub” However, when it came to English accent, it means “Love”, “Good Luck” and “Prosperity”.

In the 19th century “Myrtle” was a highly popular name. You can fresh up the naming trend! Name your baby girl as “Myrtle” because she is your sign of prosperity!

Girls are always smart. She can bear every pain, she can rule large kingdoms, and also, she can become a queen with lots of power! Therefore, Harriet is the best name for the little girl who is to be smarter. The meaning of “Harriet” or “Hattie” (A nickname for Harriet) says “The ruler of the house”.

One day your little princess will be a lovely wife, a caring mother, and the best daughter! She will manage every event in the family. So isn’t it fair enough to call her “the ruler of the house”?

One of the oldest names among old-fashioned girl names. It means “lady” or “princess”.

According to the Old Testament, “Sarah” is the name of the wife of Abraham, the matriarch of the Jewish people. In the 20th century “Sarah” has come into the name list of England.

In Persian, it gives a similar meaning of “A star” Probably this might derivative from the name of the Eastern goddess “Ishtar”. The story of “Esther”, the Jewish wife of the King of Persia is stated in the book of Esther in the Old Testament.

“Esther” became popular in America after naming the daughter of President Grover Cleveland as “Esther Cleveland” in 1893.

The meaning of this name is “The girl who brings happiness”. So, your little “Beatrice” will bring happiness to your life at every moment!

On the other hand “Ella” is a nickname for names that starts from “El” such as Elsei, Elyse, and Elsa

Click this link to know more about your different fashion. 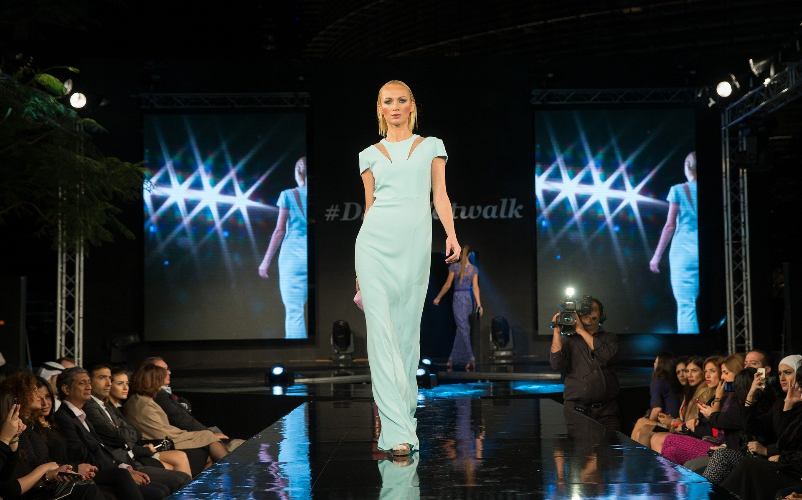 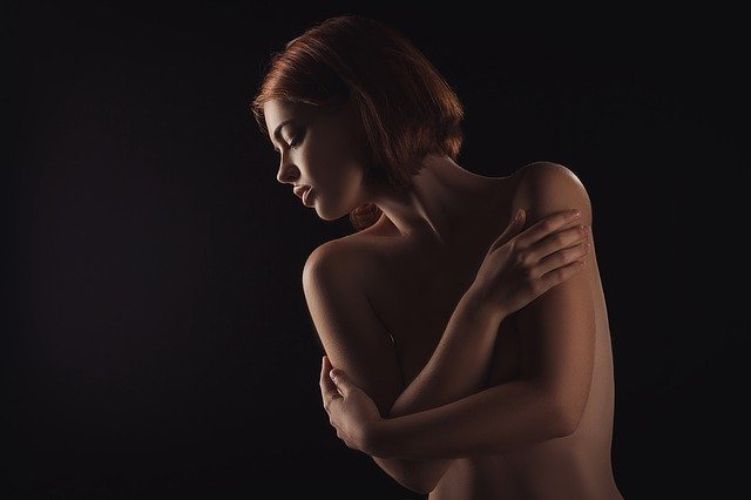